The where and why of Portuguese wine regions

Portuguese wines are acclaimed all over the world, but did you know each region has a very distinct identity and taste?

Those who have had the privilege of visiting Portugal know that one of the country’s most memorable treasures is its unique flavours. And for those who appreciate wine, the various Portuguese grape varieties and wine regions are simply unforgettable!

From north to south, the climate and geography of Portugal are quite different and so are the wines. The terroir of Portuguese wines is influenced by the sea and the mountains, different types of soil as well as the amount of rainfall... Nature was generous with Portugal and the quality of the wines produced reflects this rich diversity.

Here are Portugal’s 14 wine regions and the main differences that contribute towards making such distinct wines:

As you can see, there are plenty of options for wonderful wines, attractive to all tastes and budgets. It's all a matter of tasting and deciding which is the best wine for you. In Portugal, you will certainly find the right wine to toast to a perfect lifestyle... and we’d love to toast with you!

Give us a call and schedule your visit to see property for sale in Portugal. You might just finish your visit opening a bottle in one of our offices! 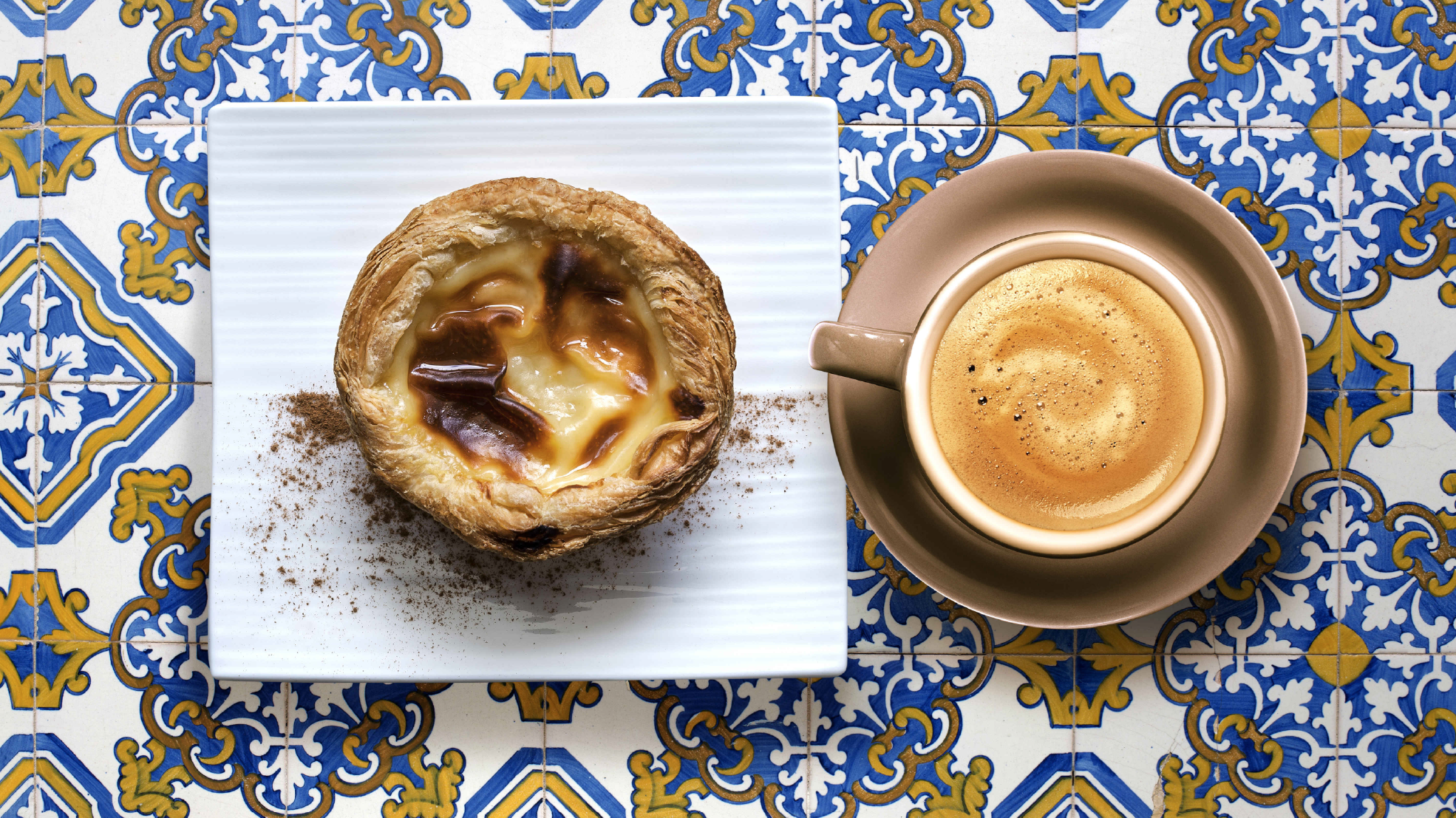 Portuguese coffee: How to ask for it and why you should 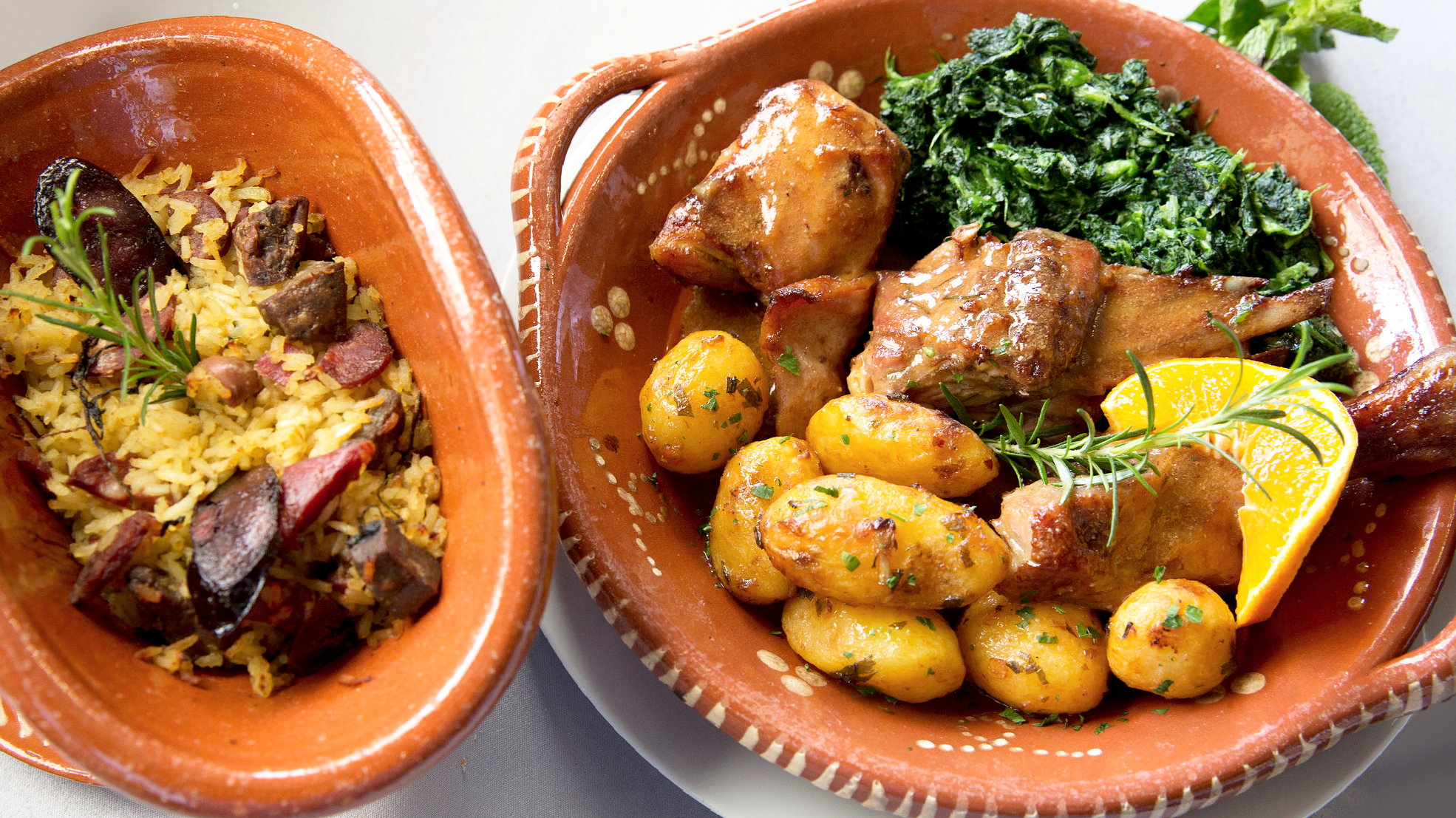 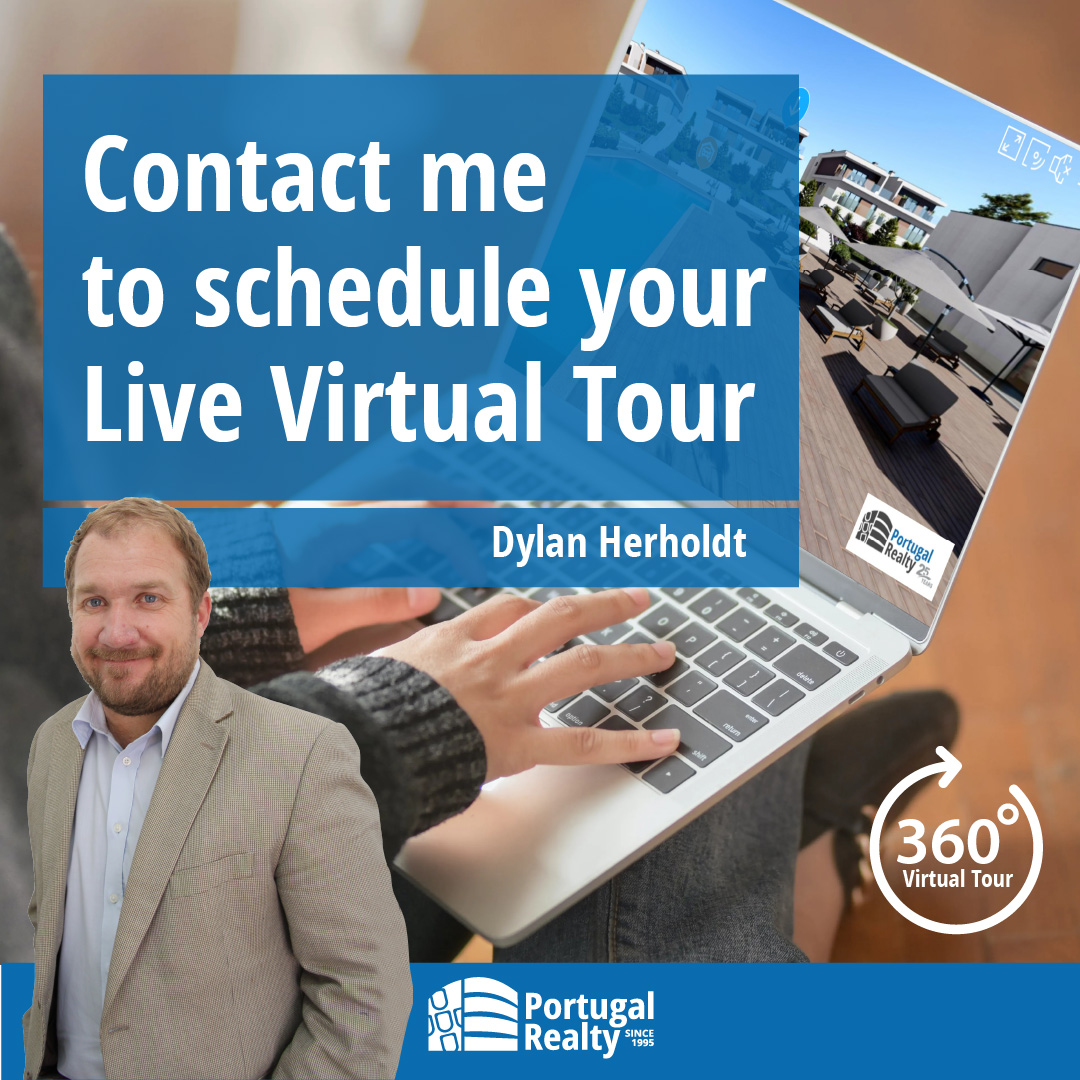