Offering a mix of tradition and a modern city vibe, Caldas da Rainha is a wonderful place to live! The town has everything you will need for your daily life and the traditional villages and beautiful beaches nearby are perfect for enjoying the outdoors all year round...

Caldas da Rainha is one of the best-known cities of the Silver Coast, being widely famous for its traditions linked to ceramics and well-being.
It is believed that in 1484, during a journey from Óbidos to Batalha, the Portuguese queen D. Leonor was passing through these lands when she saw several sick people bathing in waters of intense odour they believed had healing powers. She herself tried them and, having been cured, determined the construction of a thermal hospital to help all those who needed treatment. The town of Caldas da Rainha (which in Portuguese means "waters of the queen") has grown up around the hospital, with Queen D. Leonor still very much present in various aspects of the town's history and culture.
During the 19th century, Caldas da Rainha experienced its greatest splendour, with the popularity of its thermal treatments which were highly sought-after by the upper classes. At the same time, the abundance of clay in the region encouraged the establishment of several ceramics factories, which transformed the town into one of the main ceramic production centres in Portugal, particularly with the creations of Rafael Bordallo Pinheiro.
In recent years, the so-called "louça das Caldas" (Caldas pottery) has become increasingly popular, namely kitchenware, both contemporary designs as well as more traditional pieces of naturalistic inspiration. Among these, the most famous include pieces representing cabbage leaves. Ceramics with themes inspired by humour, caricature and eroticism are also a symbol of Caldas da Rainha, with emphasis on the popular figure of Zé Povinho and the Caldas phalluses.
Nowadays, Caldas da Rainha thrives on this mix of much-loved traditions from the past and vibrant energy that pulses through various aspects of the city's everyday life. From the colours of its Praça da Fruta, to the energy of its shops and restaurants, or the joy of its many events and cultural activities. Not to mention its fabulous beaches and surrounding rural villages! 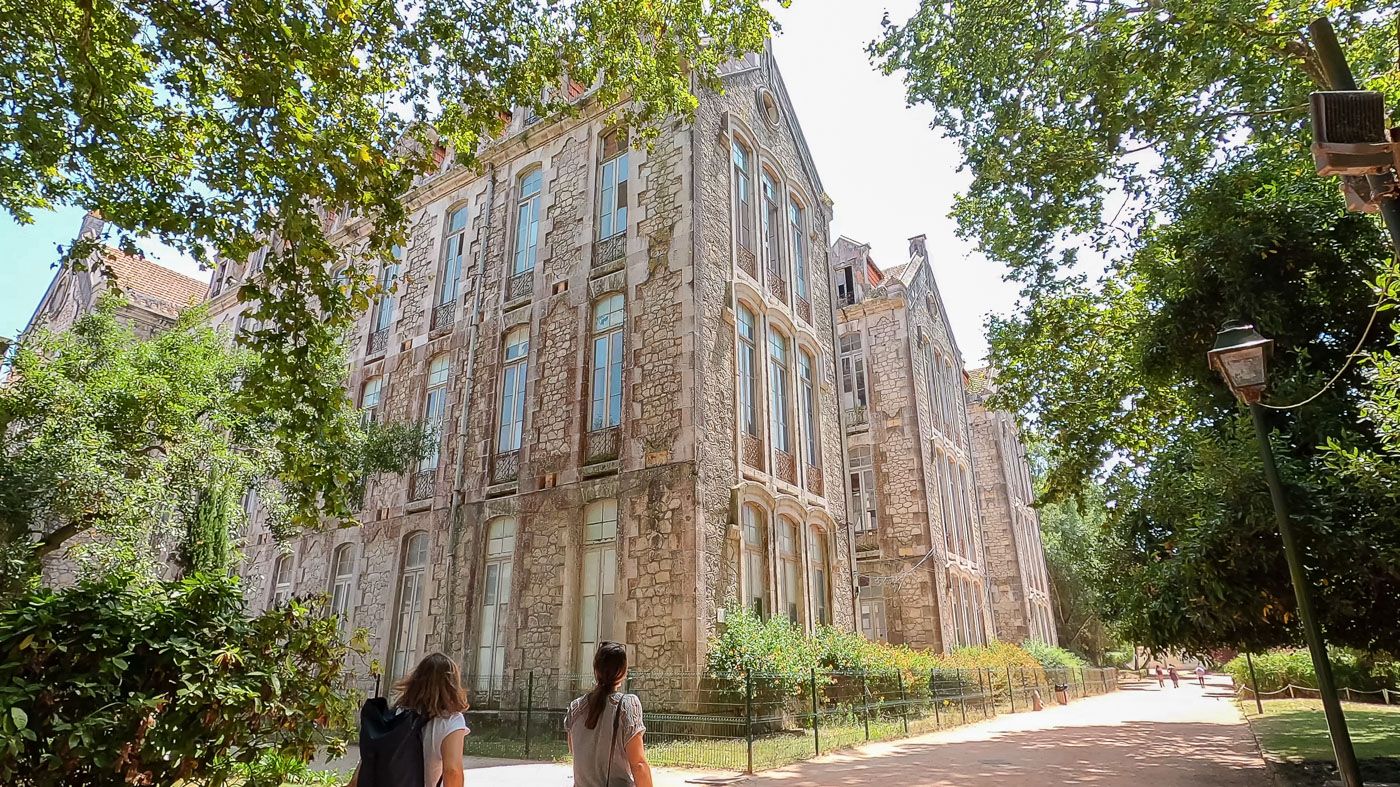 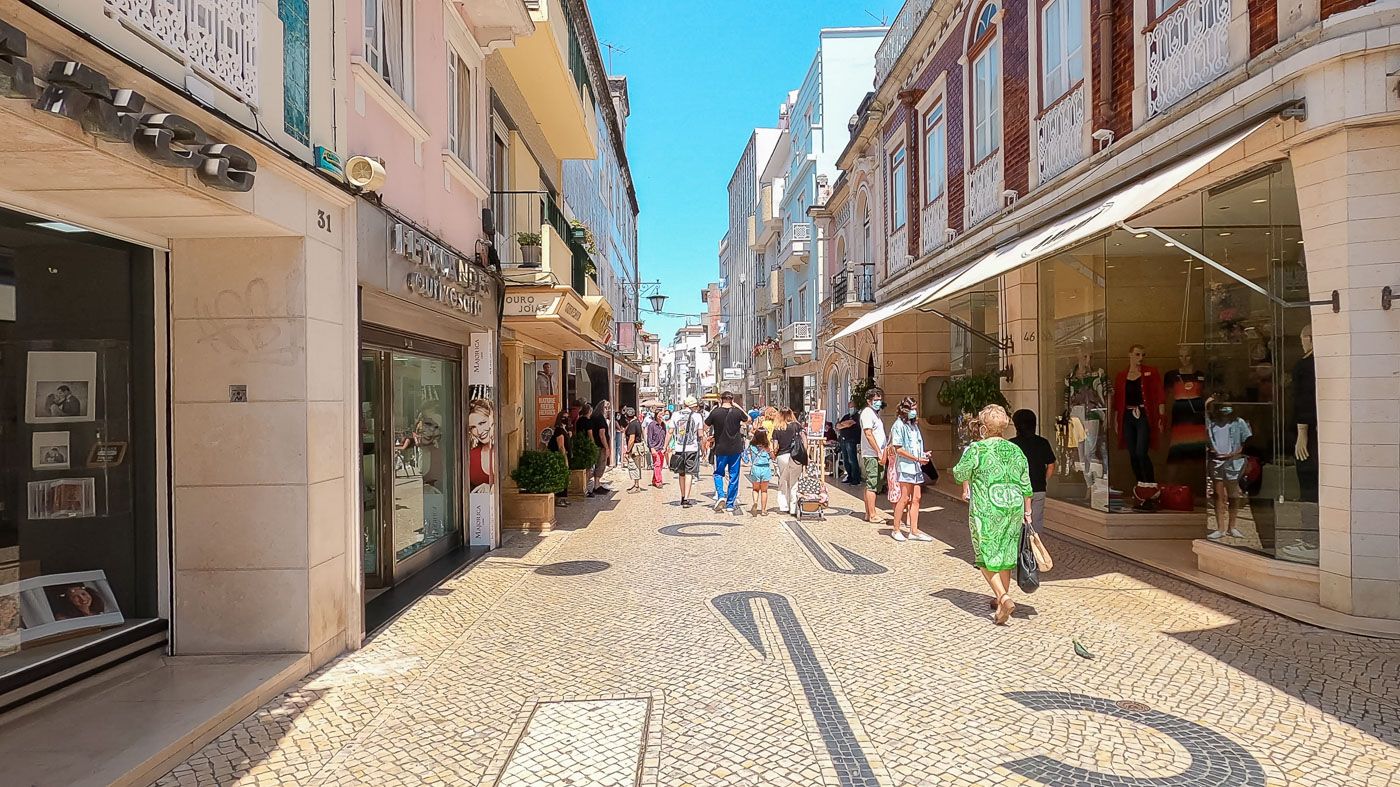 
One of the favourite things for Caldas da Rainha residents to do is to go to the "Praça da Fruta"! This farmers' market is located in the centre of the town and is filled with several outdoor stalls offering everything from fruit, vegetables, cheese, bread, dried fruits, amongst other local products.
Walking around the stalls and choosing high-quality fresh ingredients is an opportunity to experience the genuine Portuguese lifestyle, as well as a healthy and affordable way of stocking your pantry and table with the freshest produce available!
In the "praça" there is also a coffee kiosk where you can enjoy a "café" and maybe have a "pastel de nata" at the end of your shopping.
This farmers market is one of the best known in Portugal and the only open-air farmer's market that is open every day of the week!